Below you can view historical photographs of Park Green in Macclesfield where our offices are situated.

Please call us at any time. An experienced member of our team will always be available for you.

The Park Green area of Macclesfield has a long history, including being home to the first water powered silk mill in 1743.

In the late 19th century Park Green became an important residential location which provided accommodation for workers in the town’s industries.
The area has a sizeable amount of housing within walking distance to this day.

Park Green is an important thoroughfare and has seen continual investment, improvements include the widening of pavements, the retention of several mature trees and maintaining the Cenotaph, a World War I memorial that was unveiled in 1921. 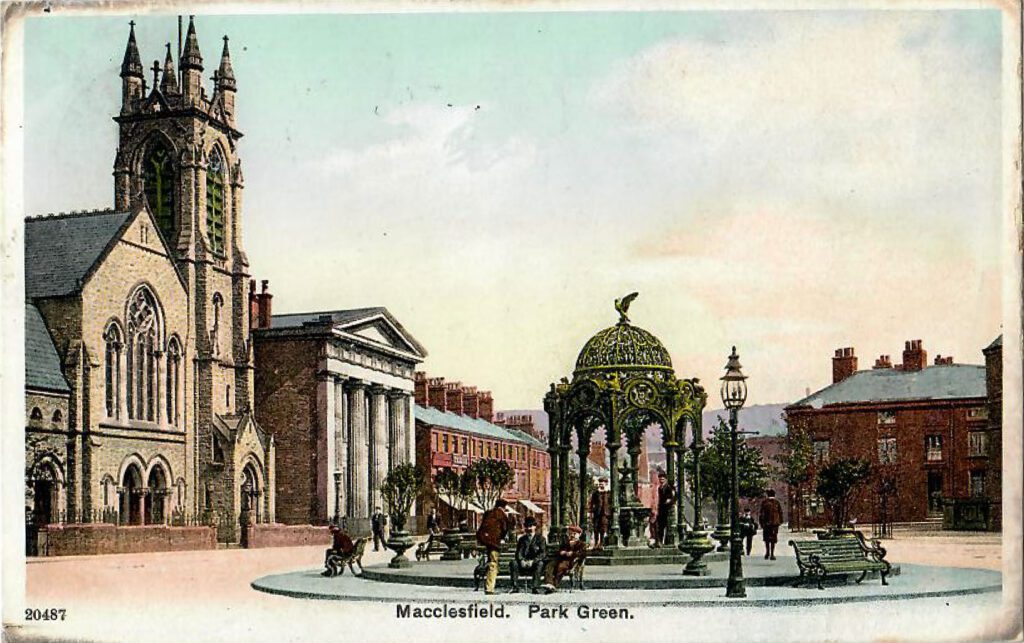 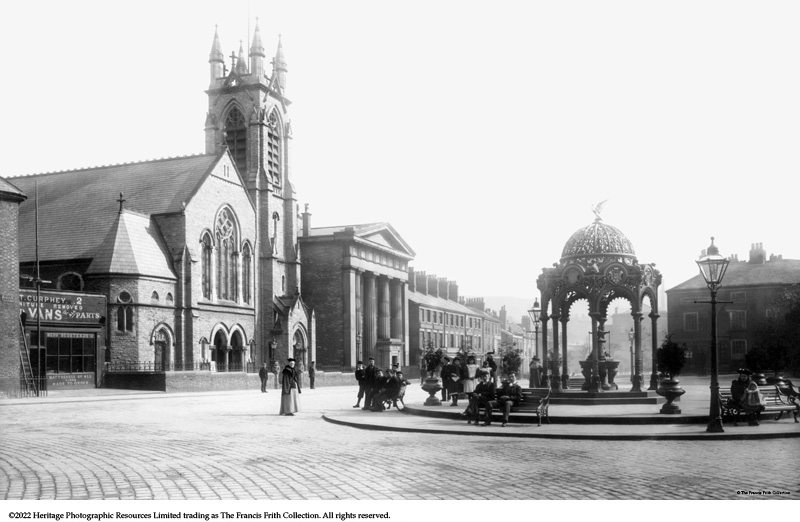 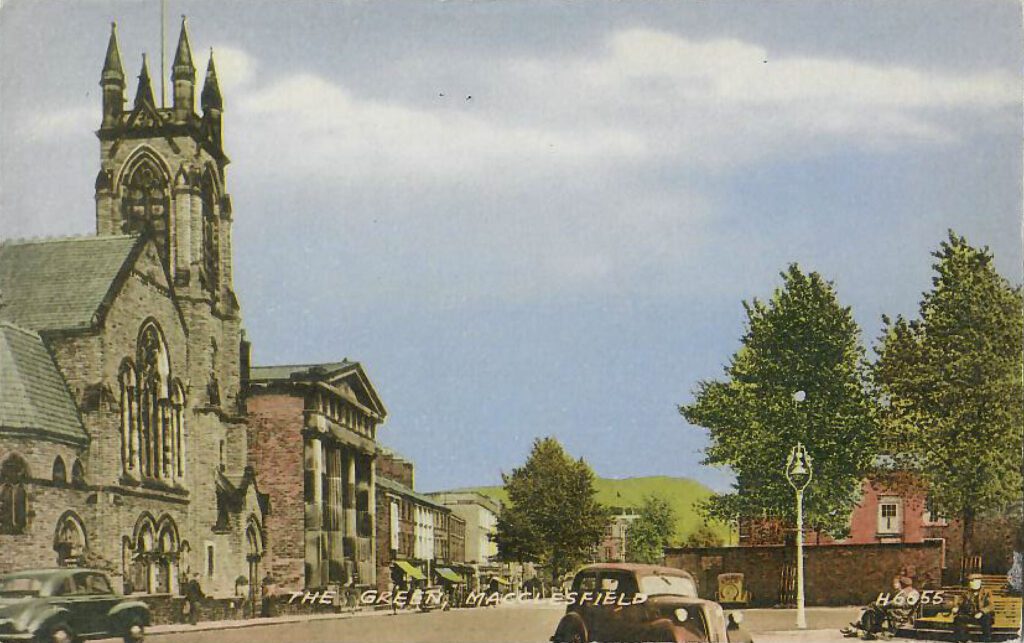 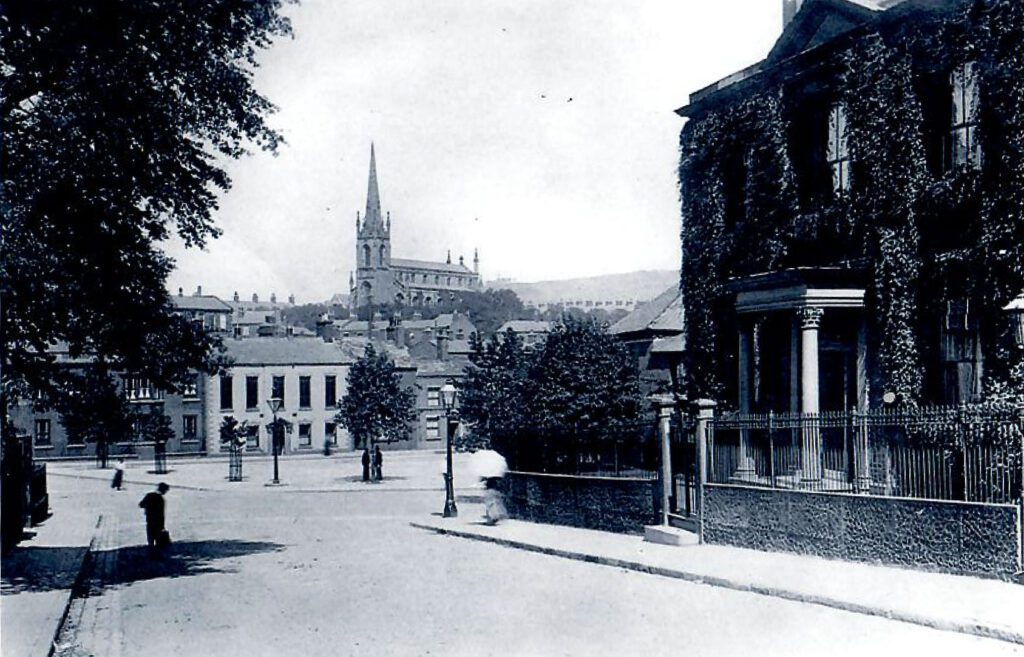 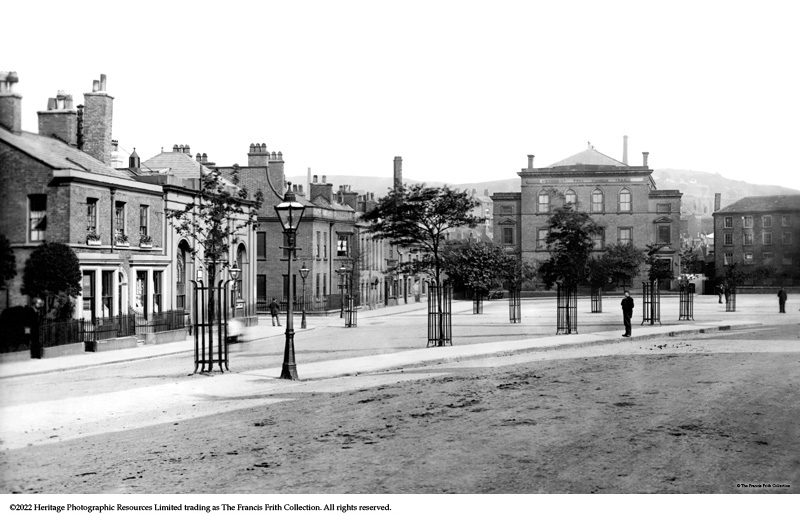 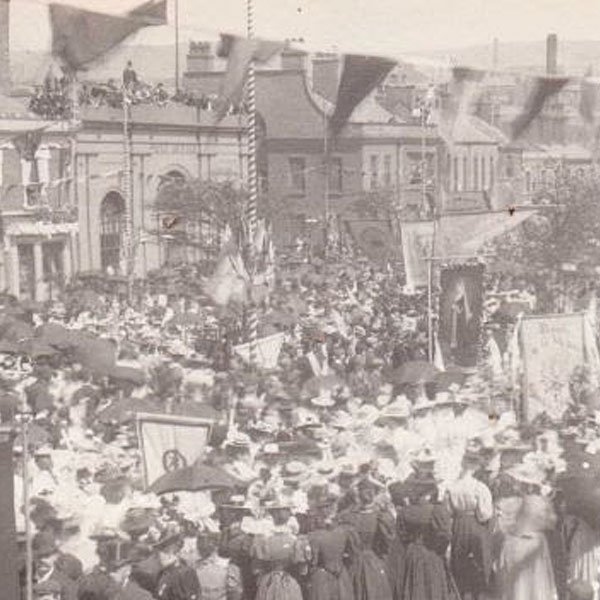 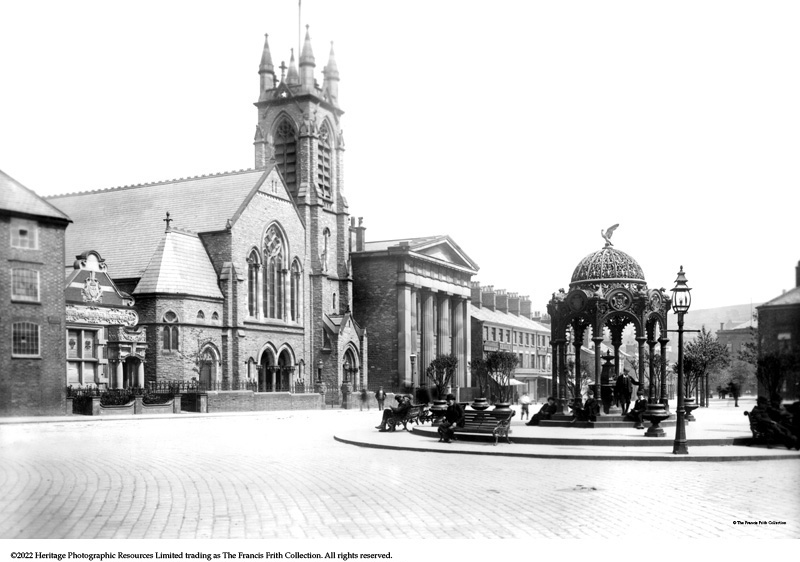 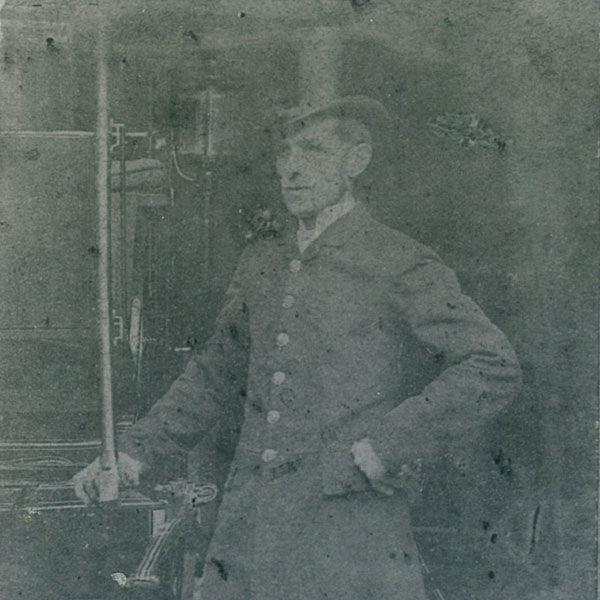 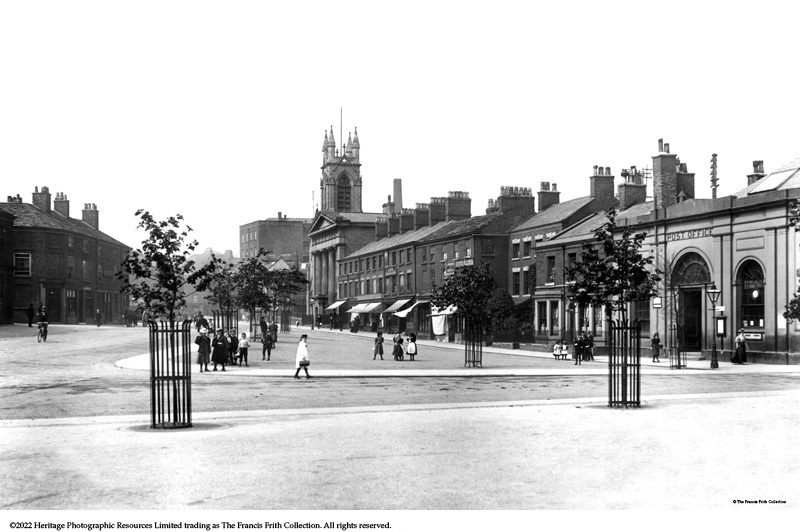